The African Americans: Many Rivers to Cross

This Fall, noted Harvard scholar Henry Louis Gates, Jr. recounts the full trajectory of African-American history in his groundbreaking new six-part series The African Americans: Many Rivers to Cross with Henry Louis Gates, Jr,  the next episode Tuesday, October  29 – November 5, 12, 19 and 26, 2013, 8-9 p.m. ET on PBS (check local listings). Written and presented by Professor Gates, the six-hour series explores the evolution of the African-American people, as well as the multiplicity of cultural institutions, political strategies, and religious and social perspectives they developed — forging their own history, culture and society against unimaginable odds.

The African Americans: Many Rivers to Cross’ website (http://www.pbs.org/wnet/african-americans-many-rivers-to-cross/).

African American Quotation Posters, visit:http://www.pbs.org/wnet/african-americans-many-rivers-to-cross/african-american-quotation-posters/
Posted by The Black Group Voice at 11:06 AM No comments: 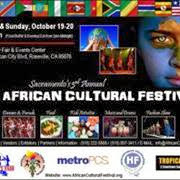 Experience Africa without leaving Sacramento!  Enjoy African cultural dances, arts, music and crafts exhibits, authentic cultural foods and live performances of African music, reggae, hip-hop and so much more. Come out with the whole family and let children have fun and discover diverse cultures.Proceeds from the event will go to Humanitarian Foundation for charity causes in our local communities and Africa. http://eventful.com/roseville_ca/events/2013-african-cultural-f-/E0-001-060728248-2@2013101910?utm_source=facebook&utm_medium=events&SREF=FBEvent

Posted by The Black Group Voice at 11:26 PM No comments:

Save the date:Sustainable Living in the Black World , Saturday, January 25, 2014 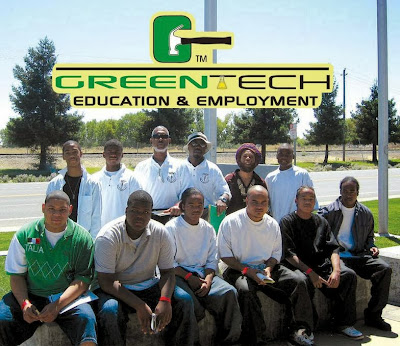 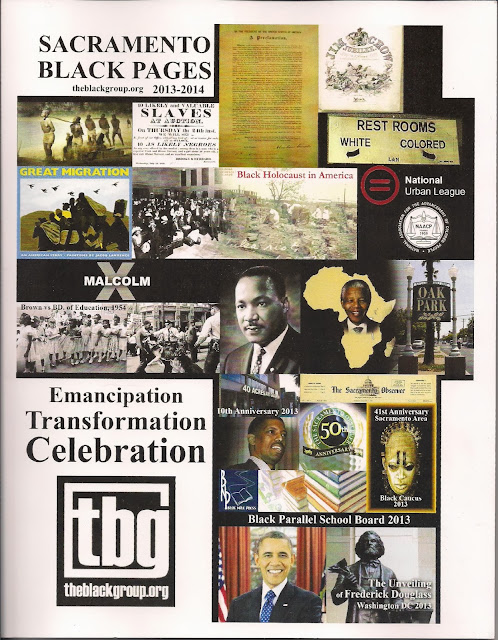 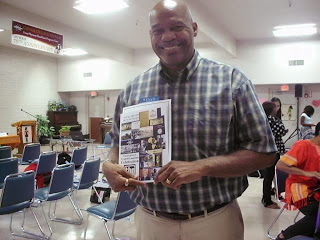 Posted by The Black Group Voice at 11:01 PM No comments:

The First Annual Sacramento Black Book Fair (SBBF).  The SBBF is an offshoot of Blue Nile Press, a Sacramento Publisher of Black Books.  This historic event will take place from June 6 - June 8, 2014.  It will bring writers, publishers, readers, and vendors from Sacramento, the state, the country, and the international community, to a celebration of reading and writing, right here in River City.

The SBBF will take place in the heart of Oak Park, anchored by venues at the Women’s Civic Improvement Club, The Brickhouse Art Gallery, Underground Books, Evolve the Gallery, and the Guild Theater.

For more information visit:http://sacramentoblackbookfair.com/
Posted by The Black Group Voice at 10:57 PM No comments:

About The Black Group

The Black Group Voice
Sacramento, California
The specific Purpose of The Black Group (tbg) is to increase human and material resources for people of African descent. The purpose of tbg is to conduct research on the principal concerns of African-descended peoples and to disseminate the results of that research by the widest possible means. TBG develops its research products and disseminates them in the widest forms, including but not limited to: articles, books, occasional papers, brochures, op. ed. pieces, videos, audiotapes, cds, email, websites, and spoken presentations. As part of its ongoing work, tbg will produce a Calendar of Sacramento Black Achievers; and the Sacramento Black Pages, listing Sacramento organizations and businesses. TBG is a nonprofit public benefit corporation and is not organized for the private gain of any person. It is organized under the Nonprofit Public Benefit Corporation Law for public and charitable purposes. More information: The Black Group 3555 3rd Ave Sacramento, CA 95820 Phone: (916) 288-3060